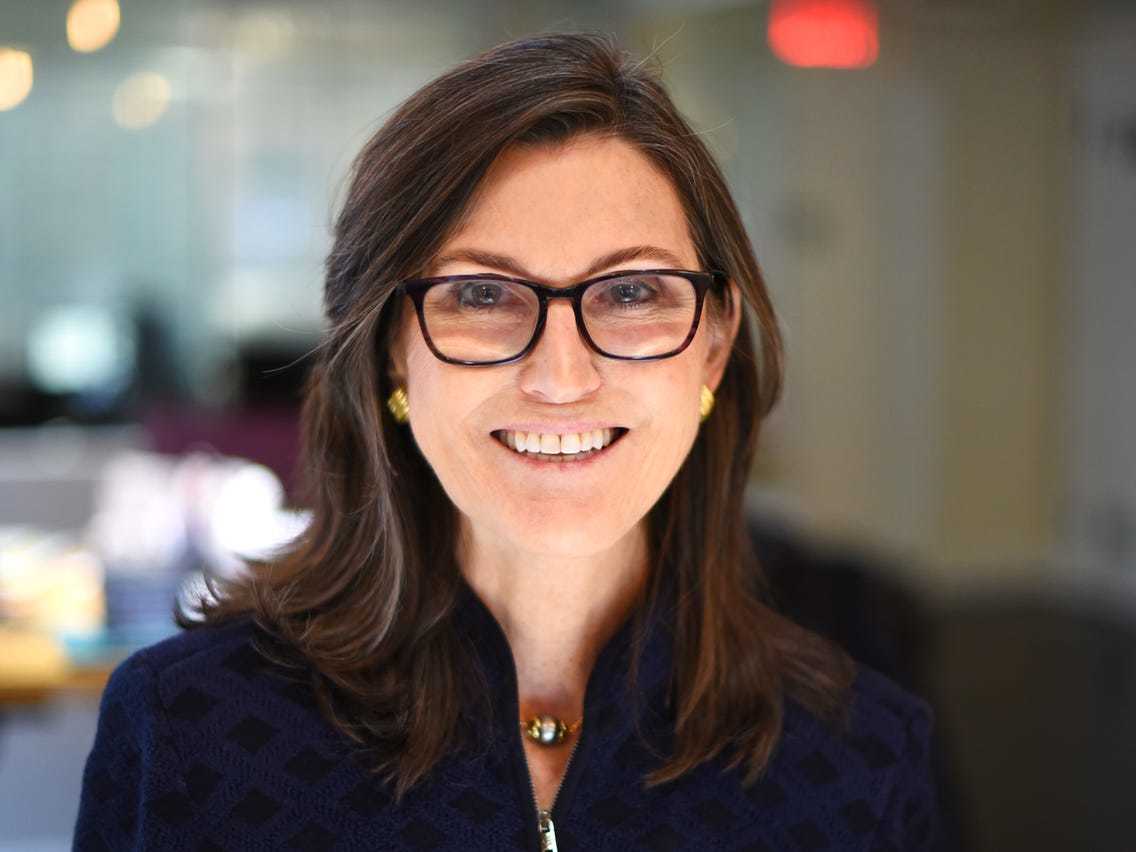 Though Wood is a big fan of Tesla, Wall Street doesn’t have the same high hopes. According to Bloomberg data, the average analyst price prediction for Tesla stock is $701, implying a drop of 8% in the next year.

According to Wood, Ark likes to trade around Tesla’s excessive volatility, taking advantage of low prices to buy and sell when she thinks prices are about to take a fall. “We naturally just take profits when we feel like analysts are hyperventilating about a stock—including Tesla—because we know we’ll get another opportunity connected with controversy to purchase the stock lower,” Wood said after a wave of selling last year. Despite the latest transactions, Tesla still accounts for about 11% of Ark’s flagship fund, which owns 3.1 million shares worth $2.3 billion and has significant investments in Coinbase, Zoom Video Communications, and Spotify.

UK real estate agent wins over $254,000 after being refused 5 p.m. finish for childcare