Bank of England downgrades growth projections, warns inflation will climb above 4% by year-end 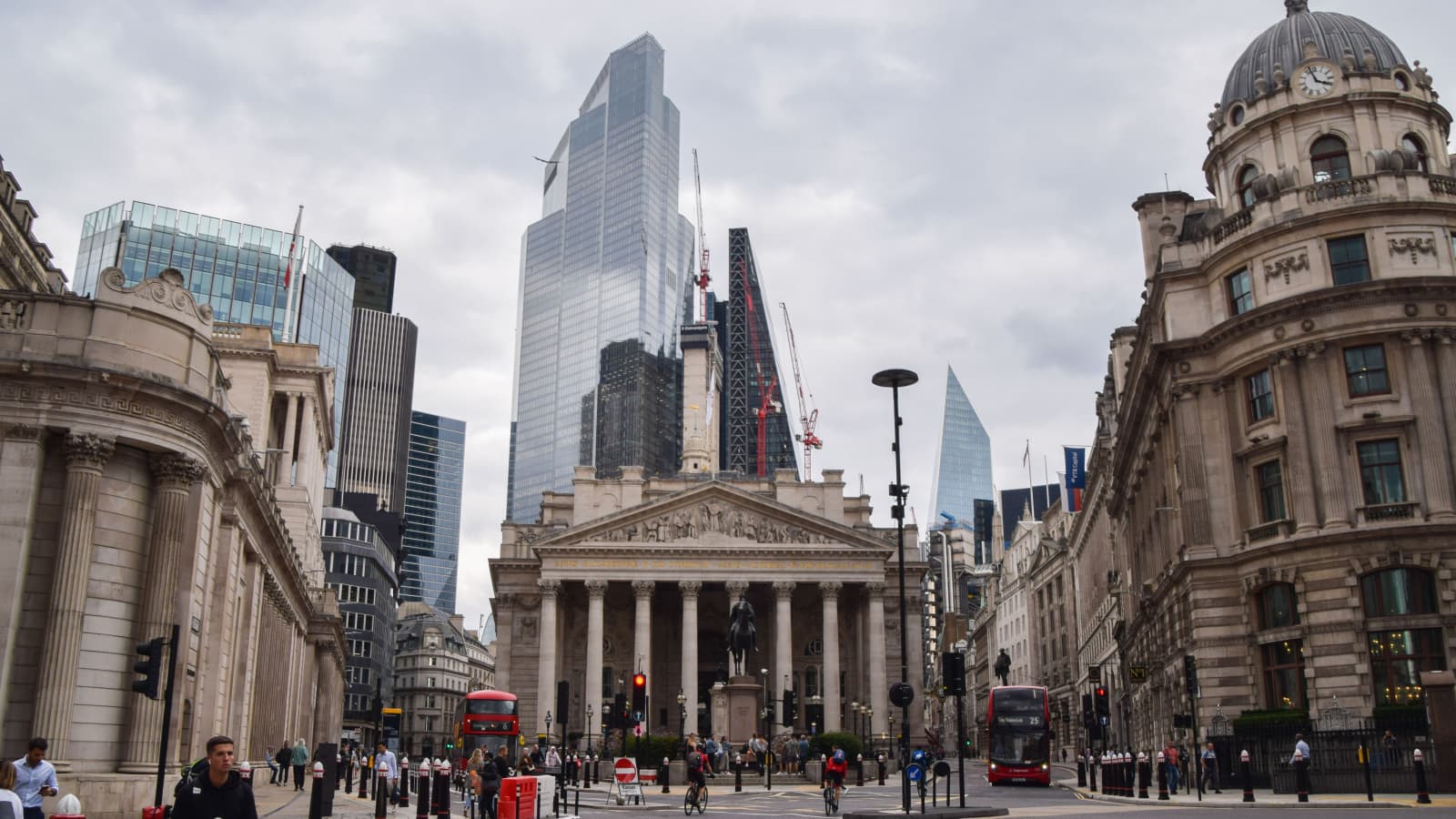 On Thursday, the Bank of England maintained its monetary policy stance while downgrading economic growth forecasts for the third quarter of this year.

The Bank of England’s policymakers unanimously decided to keep the introductory interest rate at a record low of 0.1 percent and continue its asset purchase target of £875 billion ($1.2 trillion).

According to the revised prediction, third-quarter GDP will be roughly 2.5 percent lower than the pre-Covid peak in the United Kingdom.

The Bank of England cut its third-quarter GDP growth forecast from 2.9 percent to 2.1 percent, down from 2.9 percent in August. This downgrading was attributed to “the introduction of some supply restrictions on output,” among other factors.

According to figures released by the Office for National Statistics (ONS) last week, the consumer price index in the United Kingdom increased by 3.2 percent in the year to August. In August, a Reuters poll expected a reading of 2.9 percent.