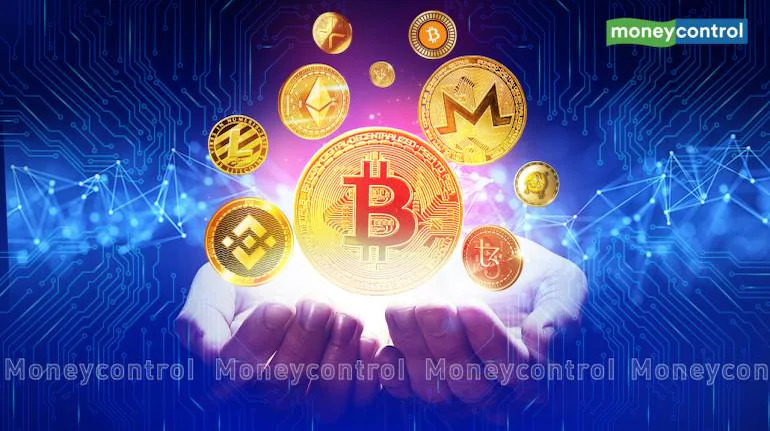 The top US securities regulator sued the founder of the now-defunct cryptocurrency exchange platform BitConnect on Wednesday for allegedly defrauding thousands of retail investors out of $2 billion.

The US Securities and Exchange Commission charged BitConnect creator Satish Kumbhani, an Indian citizen, lying about BitConnect’s potential to make profits and break registration regulations meant to safeguard investors, expanding on a civil action announced in May.

According to the SEC, investors in a BitConnect “loan program” were informed BitConnect used a “volatility software trading bot” that could create returns of 40% per month, and false returns indicating 3,700 percent annualized gains were offered.

It has gained judgments ordering Michael Noble and Joshua Jeppesen, as well as Jeppesen’s finance, to pay over $3.5 million and 190 bitcoin. The other promoters have either not reacted or have not been served with the lawsuit.

Bitcoin breaks back above $50,000 in crypto rally