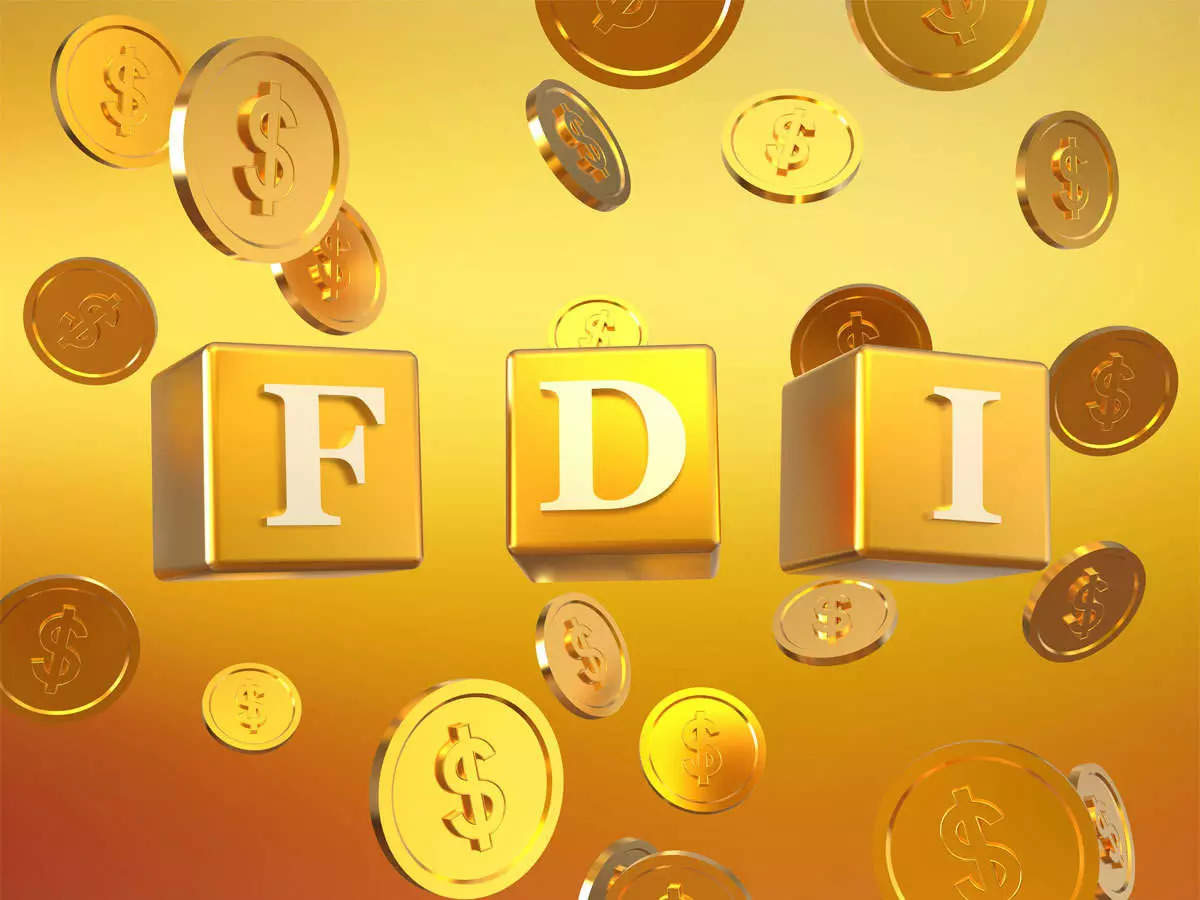 According to the government, foreign direct investment (FDI) into the country more than doubled to $17.57 billion in April-June this fiscal year, up from $6.56 billion the previous year.

The commerce and industry ministry said that total FDI inflow increased to $22.53 billion in the first quarter of FY22, up from $11.84 billion the previous year. Inflows of equities, earnings reinvested, and other capitals make up total FDI.

According to the ministry, the FDI trends confirm India’s favored investment destination for international investors.

Remittances to Nepal: RBI hikes per transaction cap to Rs 2 lakh from Rs 50,000