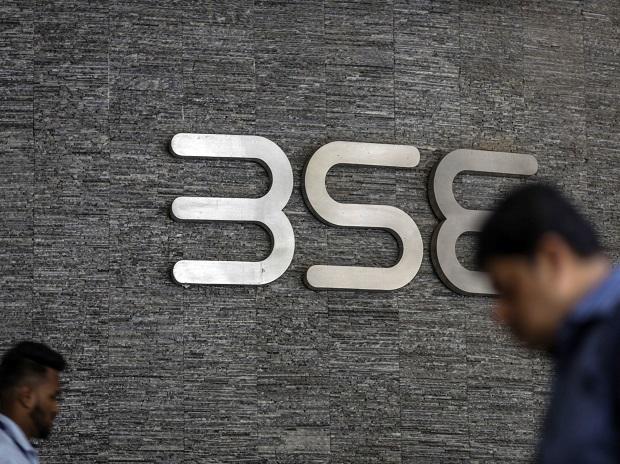 In September, the Unified Payments Interface (UPI), the National Payments Corporation of India (NPCI), reported 3.65 billion transactions totaling Rs 6.5 trillion, an all-time high in volume and value. The third month in a row, the platform saw more than 3 billion transactions, indicating increased digital payment adoption in the country since the Coronavirus (Covid-19) outbreak.

Because of the holiday season, UPI transactions may experience an increase in October and November. According to NPCI’s CEO Dilip Asbe, UPI transactions could reach 40-42 billion this year, up from 22 billion last year. UPI has executed 25.73 billion transactions worth around Rs 50 trillion so far this calendar year.