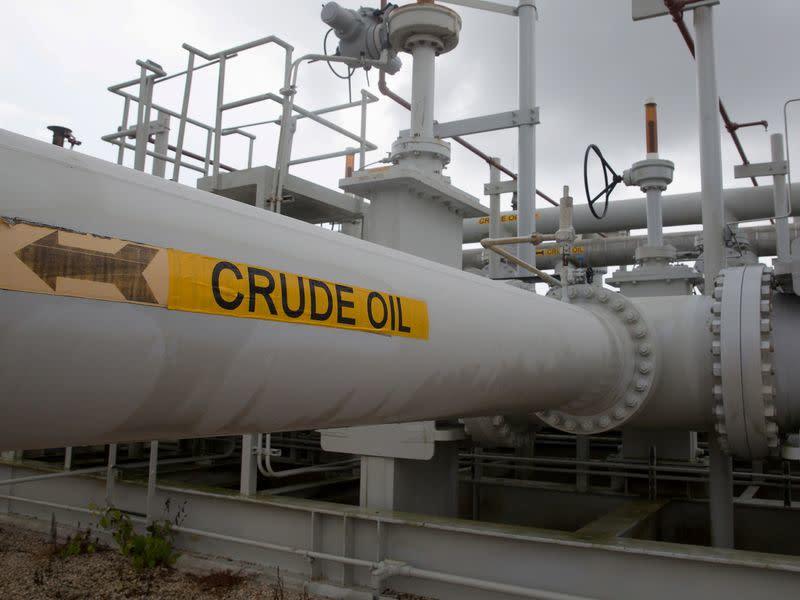 On Friday, oil surged beyond $78 a barrel, approaching this week’s three-year high, boosted by tight supplies due to OPEC+ output cuts, recovering demand, and a weaker US dollar.

On Monday, the Organization of Petroleum Exporting Countries and Allies, or OPEC+, will convene. The company is gradually reversing last year’s record output cuts, while sources suggest it is considering doing more.

Brent crude fell 21 cents, or 0.3 percent, to $78.10 a barrel, extending its weekly gain to four weeks. The price of West Texas Intermediate (WTI) in the United States fell 35 cents to $74.68 a barrel, but it was still on track for the sixth week of rises.

Brent has increased by more than 50% this year, hitting a three-year high of $80.75 on Tuesday. Consumers such as the United States and India are pressuring OPEC+ to increase production to assist lower prices.