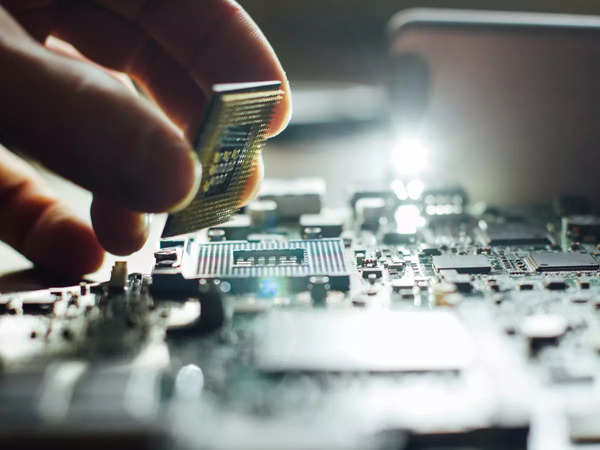 According to persons familiar with the situation, India and Taiwan are in talks on a deal that may bring chip production to South Asia and tariff reductions on components used to make semiconductors by the end of the year, a move that might rekindle tensions with China.

According to the sources, officials from New Delhi and Taipei met recently to explore a deal that would bring a chip facility worth an estimated $7.5 billion to India. The chip plant would supply everything from 5G devices to electric cars. India is actively researching potential places with sufficient land, water, and workforce. It has stated that it will fund 50% of capital expenditures beginning in 2023 and provide tax benefits and other incentives.

PVR, Inox hit 52-week high as theatres to reopen in Maharashtra from Oct 22

Browserstack buys back ESOPs worth $50 million