73% population of Odisha has developed antibodies against COVID 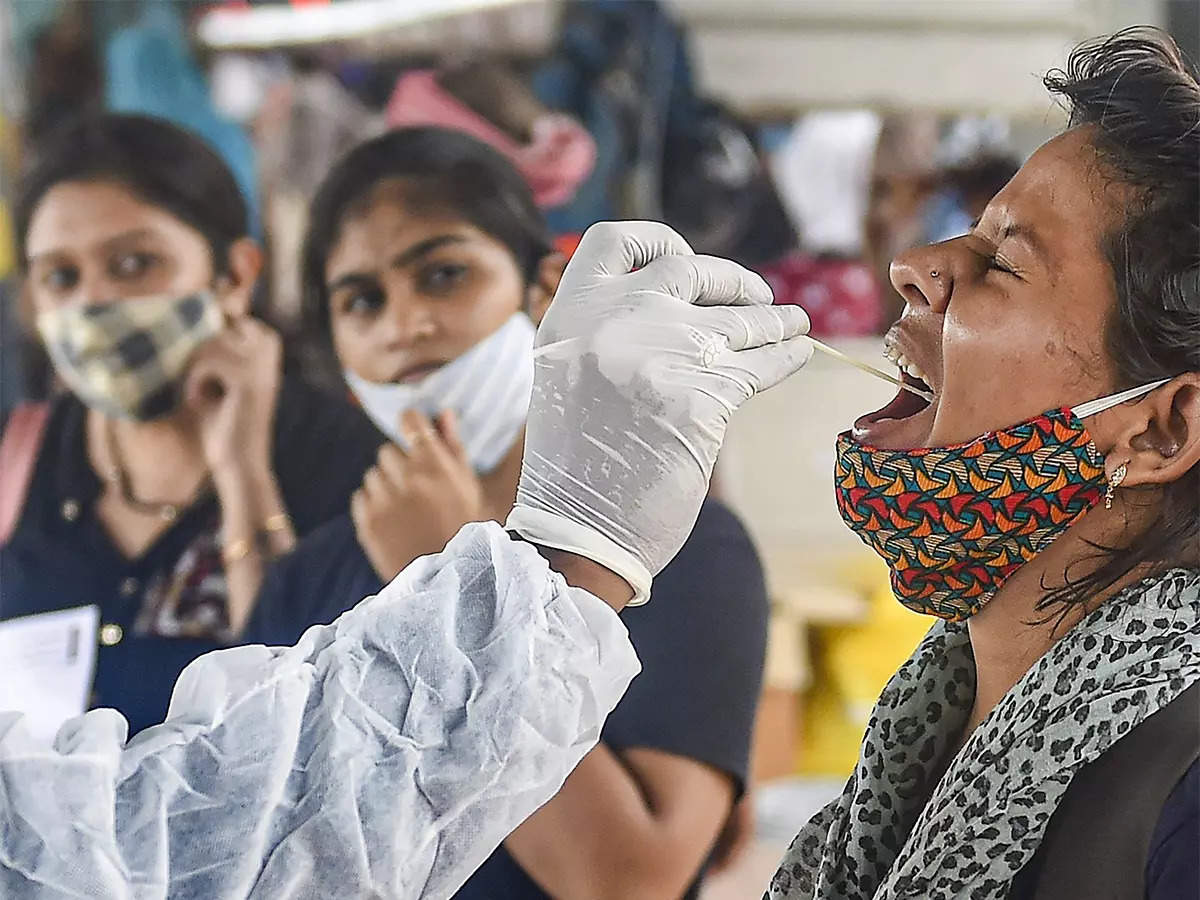 According to a recent serosurvey undertaken by the Indian Council of Medical Research, at least 73 percent of Odisha’s population and over 93 percent of health personnel have produced antibodies against SARS-CoV2 (ICMR).

Experts from the ICMR’s Regional Medical Research (ICMR), Bhubaneswar, conducted the survey in 12 of the state’s 30 districts between August 29 and September 15, with the support of the Odisha government’s Health and Family Welfare Department.

“We found 73.5 percent seroprevalence among the general public and 93.9 percent among healthcare personnel,” Pati said, adding that among the 12 districts surveyed, Khurda had the highest seroprevalence at 80%, followed by Jajpur, Mayurbhanj, and Jharsuguda (around 68 percent).

Over 1.97 million sample tests have been conducted in the state, with 62,715 being shown on Sunday. The optimism rate in Odisha is 5.17 percent.

PVR, Inox hit 52-week high as theatres to reopen in Maharashtra from Oct 22

The best credit card for travel has a $1,250 welcome offer and new grocery perks

This brother and sister bring in $105,000 a year selling homemade sweet and spicy…