Modi govt is pushing ahead with LIC's IPO to help plug a widening budget gap as it aims to raise Rs 1.75 trillion by March through divestments. 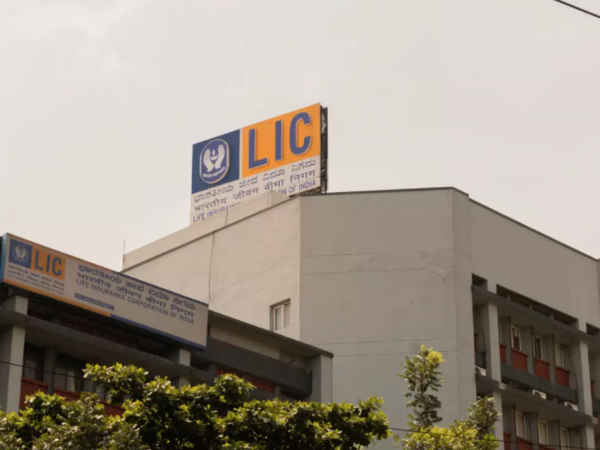 In what is expected to be the country’s most extensive initial public offering, India is seeking a valuation of between Rs 8 trillion ($109 billion) and Rs 10 trillion for state-backed Life Insurance Corp.

According to persons familiar with the situation who asked not to be identified because the topic is confidential, the government is considering selling a 5% -10% interest in the corporation, raising between Rs 40,000 crore and Rs 1 trillion.

According to the persons, the prospective valuation is based on early negotiations and could alter after more discussions, due diligence, and an official valuation assessment. The finance ministry’s spokeswoman declined to comment. LIC did not respond to an email requesting a comment right away.