In the previous week ended August 27, the reserves had surged $16.663 billion to $633.558 billion, mainly due to a rise in Special Drawing Rights (SDR) holding. 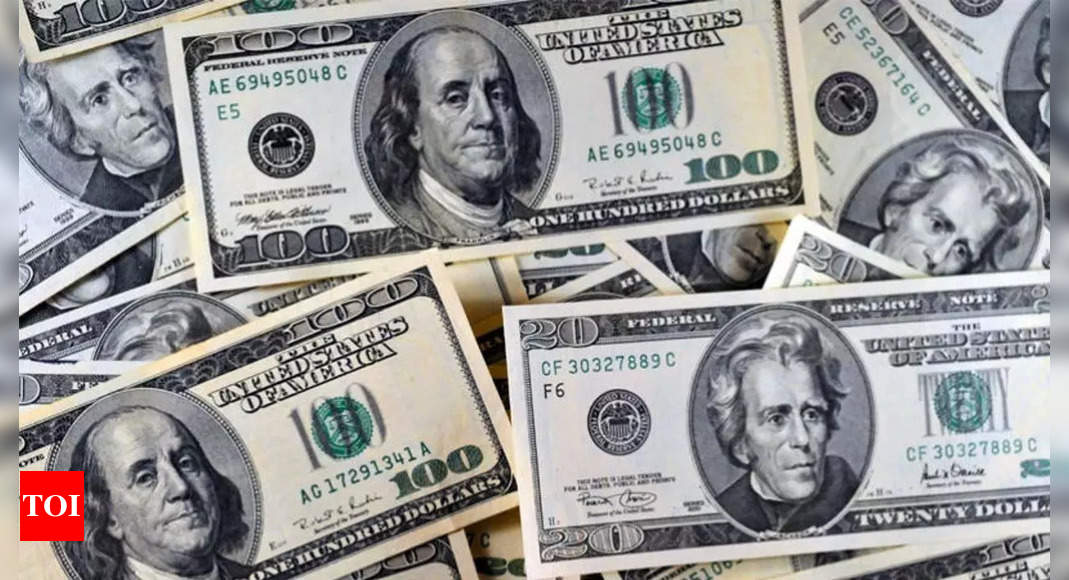 FCA increased by $ 8.213 billion to $ 579.813 billion in the reporting week. The effect of appreciation or depreciation of non-US units held in foreign exchange reserves, such as the euro, pound, and yen, is included in the foreign currency assets when expressed in dollar terms. According to Reserve Bank of India (RBI) weekly data released on Friday, the increase was due to a gain in foreign currency assets (FCAs), a significant component of overall reserves, for the week ending September 3.