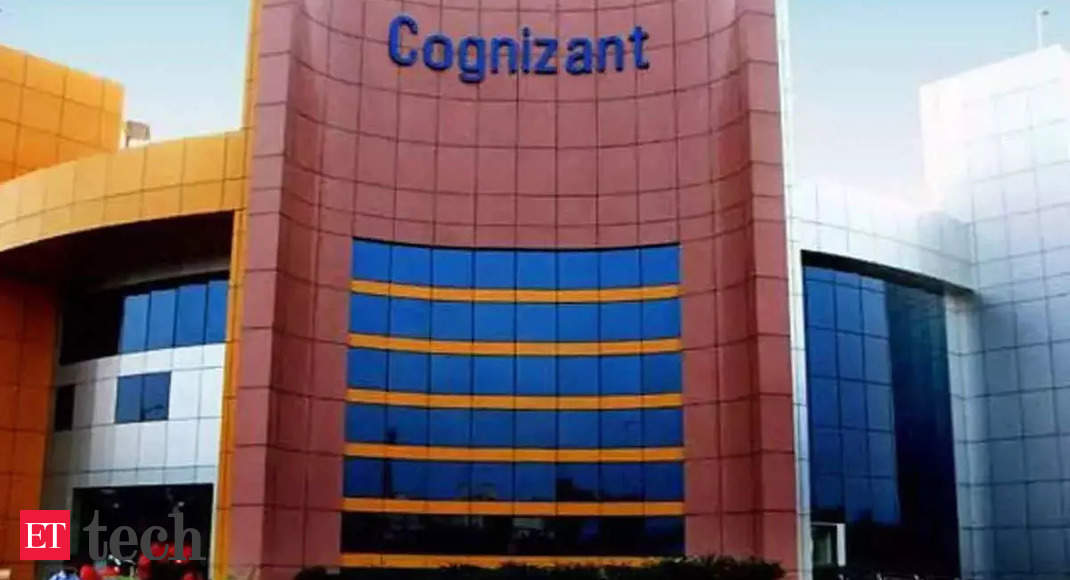 On Tuesday, a preliminary settlement of the proposed class action was filed in federal court in Newark, New Jersey, and must be approved by a judge.

Cognizant agreed to pay $25 million to settle a related US Securities and Exchange Commission civil investigation in February 2019.

Coburn and Schwartz were also charged with FCPA and other offenses by US prosecutors that month. Those criminal cases have yet to be resolved.

UK real estate agent wins over $254,000 after being refused 5 p.m. finish for childcare