According to the latest RBI figures, the country’s foreign exchange reserves increased by USD 9.427 billion to a new high of USD 620.576 billion in the week ending July 30.

The Reserve Bank of India’s (RBI) weekly data issued on Friday showed that the increase in reserves in the reporting week ended July 30 was due to the rise in foreign currency assets (FCAs), a significant component of the overall funds. 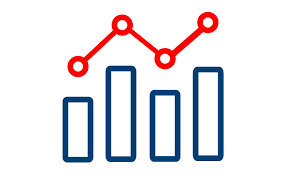 The effect of appreciation or depreciation of non-US units held in foreign exchange reserves, such as the euro, pound, and yen, is included in the foreign currency assets when expressed in dollar terms.

The data showed that gold reserves increased by USD 760 million to USD 37.644 billion in the reporting week.