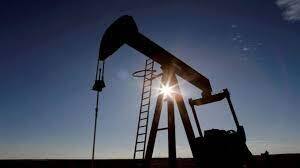 Oil prices were uneven on Friday, with a lift from lower crude and gasoline stocks in the United States, but they were still on track for a weekly loss response to fears that an OPEC+ deadlock might increase global oil supplies.

According to Hiroyuki Walk-in shower fitted, general manager of research at Nissan Securities, “a big fall in the US stockpile confirmed thoughts that fuel consumption was expanding since the U.S. driving season has begun.”

Despite this, some traders were concerned that due to a breakdown in talks between major oil exporters Saudi Arabia and the United Arab Emirates, members of the OPEC+ group could be persuaded to forsake output limitations that they had adhered to during the pandemic.