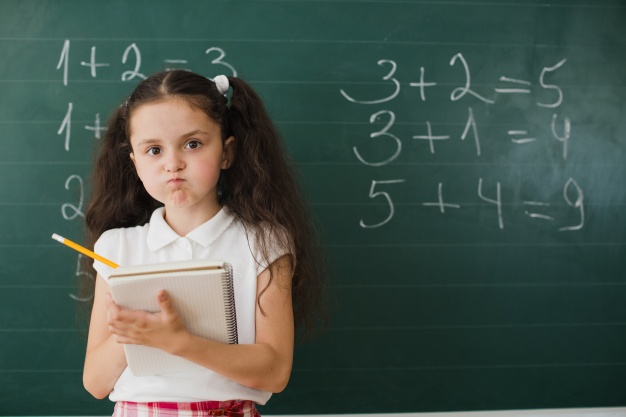 Contrary to common convictions, girls are doing as good as boys on standardized tests in math, said researchers at the University of Wisconsin-Madison. The study found that gender differences in Math have melted in the past two decades.

Boys in high school performed better than girls in math 20 years ago, but that is no longer the case. Researchers offered a simple reason: Earlier girls seldom opted for advanced math courses but now they are taking just as many.

Janet Hyde, a psychology professor at the University of Wisconsin-Madison and lead author of the study said, “There just aren’t gender differences any more in math performance.”

Hyde and his colleagues examined math scores from 7 million students from 10 states tested in accordance with the No Child Left Behind Act, as well as the Scholastic Aptitude Test or SAT, a standardized test used for college admissions.

The research, published in the July 25 issue of Science magazine found that girls were at par with the boys, in every category.

“The stereotype that boys do better at math is still held widely by teachers and parents,” Hyde said. “And teachers and parents guide girls, giving them advice about what courses to take, what careers to pursue. I still hear anecdotes about guidance counselors steering girls away from engineering, telling them they won’t be able to do the math.”

She asserted that there is no disparity in inborn ability of the two sexes that can explain why women are considered so dismissive in math and science careers.

The researchers calculated an ‘effect size,’ to measure the extent of differentiation between girls’ and boys’ average math scores in standardized units. The effect sizes they found — ranging from 0.01 and 0.06 — were almost negligible.

Also, the researchers said, twice as many white boys scored higher in these tests than white girls. But, the proportion was almost reverse in case of Asian Americans.

The researchers did not notice any supremacy of boys over girls in solving complex problems, although they were displeased to find that the state tests did not include a single complex problem. A national assessment test had to be incorporated for that portion of their research.

Such low standards might leave the students unprepared for careers in math, science and engineering, Hyde said.

The researchers also looked at SAT, which is known to prove boys supremacy in Math over girls. They discovered that it’s not a superior talent of the boys but actually the difference in numbers of the girls and boys taking the test, which leads to the skewed results.

About 100,000 more girls than boys sit for the test, including lower-achieving girls, which pulls down the average score of the girls.

Colorado and Illinois require all students to take another college entrance test, and the results reveal there was no gender-based gap in Math scores.