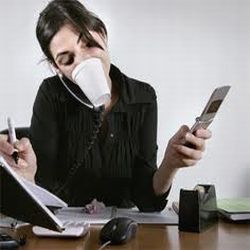 single thought can pulse through our brains at any moment. As such, multitasking, performing two unconnected, unrelated tasks at the same time, creates stress, lowers productivity, messes up thinking, leads to howlers, and contrary to popular belief, consumes more time than you would have spent on a task.

1. Productivity Tanks
It is simply not possible for the brain to process too many unrelated tasks simultaneously. The human brain teems with hundred billion neurons. Hundreds of trillions of synaptic connections fire in the brain, making it the most wonderful organ in the whole cosmos. However, it cannot process two unconnected things at the same time.

“But a core limitation is an inability to concentrate on two things at once,” The New York Times quotes René Marois, a neuroscientist and director of the Human Information Processing Laboratory at Vanderbilt University, as saying.

2. Multitasking Is Not a Time-Saver
It is a common belief that multitasking saves time, or at least we can pack a load of work into a period of time. However, experts say it is an illusion.

“They develop a more superficial style of study and may not learn material as well. What they get out of their study might be less deep,” the Washington Post quotes Russell Poldrack, an associate professor of psychology at the University of California at Los Angeles, who co-authored a study that examined multitasking and brain activity, as saying.

Steve Anderson
multitasking a bad idea why not multitask 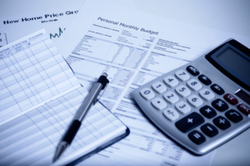 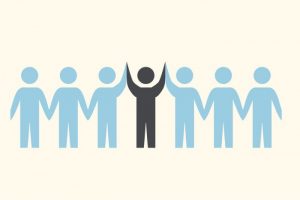 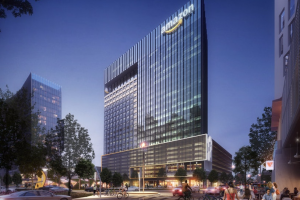