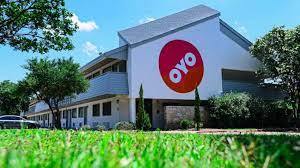 The coronavirus pandemic has wreaked havoc on the hospitality industry, prompting one Indian hotel operator to lay off workers to cut expenses and losses.

Zomato, a food delivery service, made its market debut in July. Paytm has filed for an initial public offering (IPO) worth $2.2 billion. When Ola, a ride-hailing company, goes public, it plans to raise to $1 billion. Flipkart, a Walmart-owned e-commerce company, is also allegedly mulling a public offering.

DeFi bug accidentally gives $90 million to users, founder begs them to return it