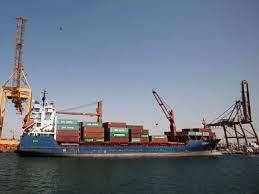 According to preliminary data issued by the government on Friday, India’s merchandise exports increased by 21.35 percent year on year to $33.44 billion in September, owing to improved performance in critical sectors such as engineering items and petroleum products.

The trade gap was $22.94 billion in September, thanks to an almost 750 percent increase in gold imports to $5.11 billion.