Bitcoin, Ethereum, others lost $350B in 48 hours as Evergrande crisis pummeled cryptos mcap 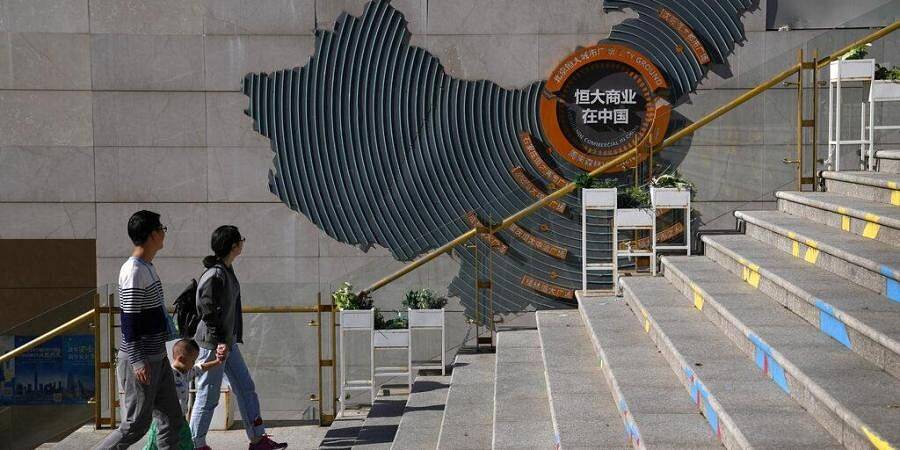 On Monday, Jonas Luethy of GlobalBlock said, “Some have connected the abrupt decrease (in Bitcoin) to the currently unfolding Evergrande problem in China, which has already generated chaos in traditional markets.” When posting this report, the crypto market cap had returned to $1.98 trillion, with Bitcoin’s share of approximately 42 percent at $44,041, Ethereum at $3,113, and Solana at $148.

Everglade, one of China’s largest real estate developers, has drawn the attention of regulators throughout the world due to its massive debt burden of more than $300 billion, which might influence global markets and economies.