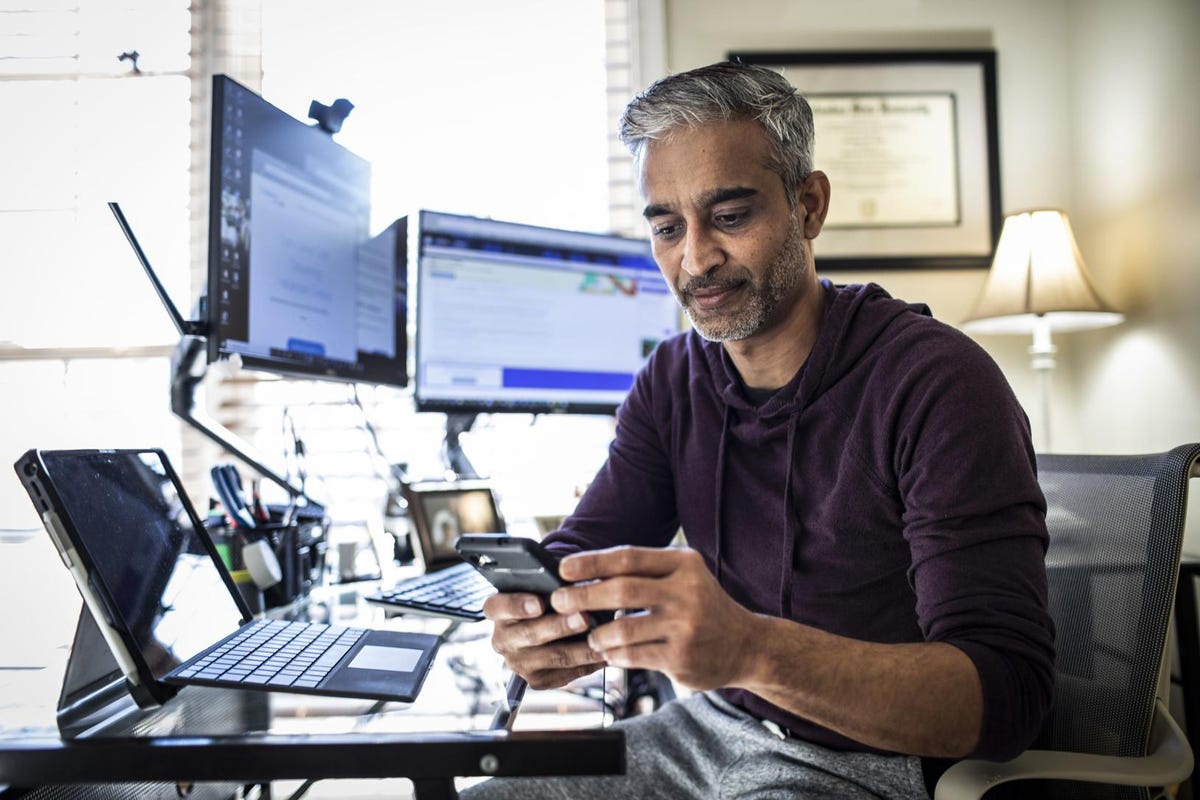 Someone initiated options bets that rapidly rose in value the day before Goldman Sachs announced its $2.2 billion purchase of fintech lender GreenSky moves that market participants think show early knowledge of the deal.

According to market participants, the trader bought 8,000 options on Sept. 14 that would only pay off if the price of GreenSky rose beyond $10. GreenSky was trading substantially below the strike price. Thus the options were out of the money and only cost a cent per share.

The value of the contracts, which each allow for the purchase of 100 shares of GreenSky, surged once the deal was announced. According to market reports, the trader achieved a staggering 3,900 percent gain in a single day. That means a $40,000 wager would have yielded $1.6 million in profit.

According to the 2014 report, while there have been high-profile insider-trading cases involving people who used important, nonpublic information in the markets, the majority of the time, the practice goes unpunished.

GreenSky’s board also retained Piper Sandler and Wilson Sonsini Goodrich & Rosati as its bankers and lawyers. The banks and law firms either declined to comment or did not respond to messages within 24 hours.