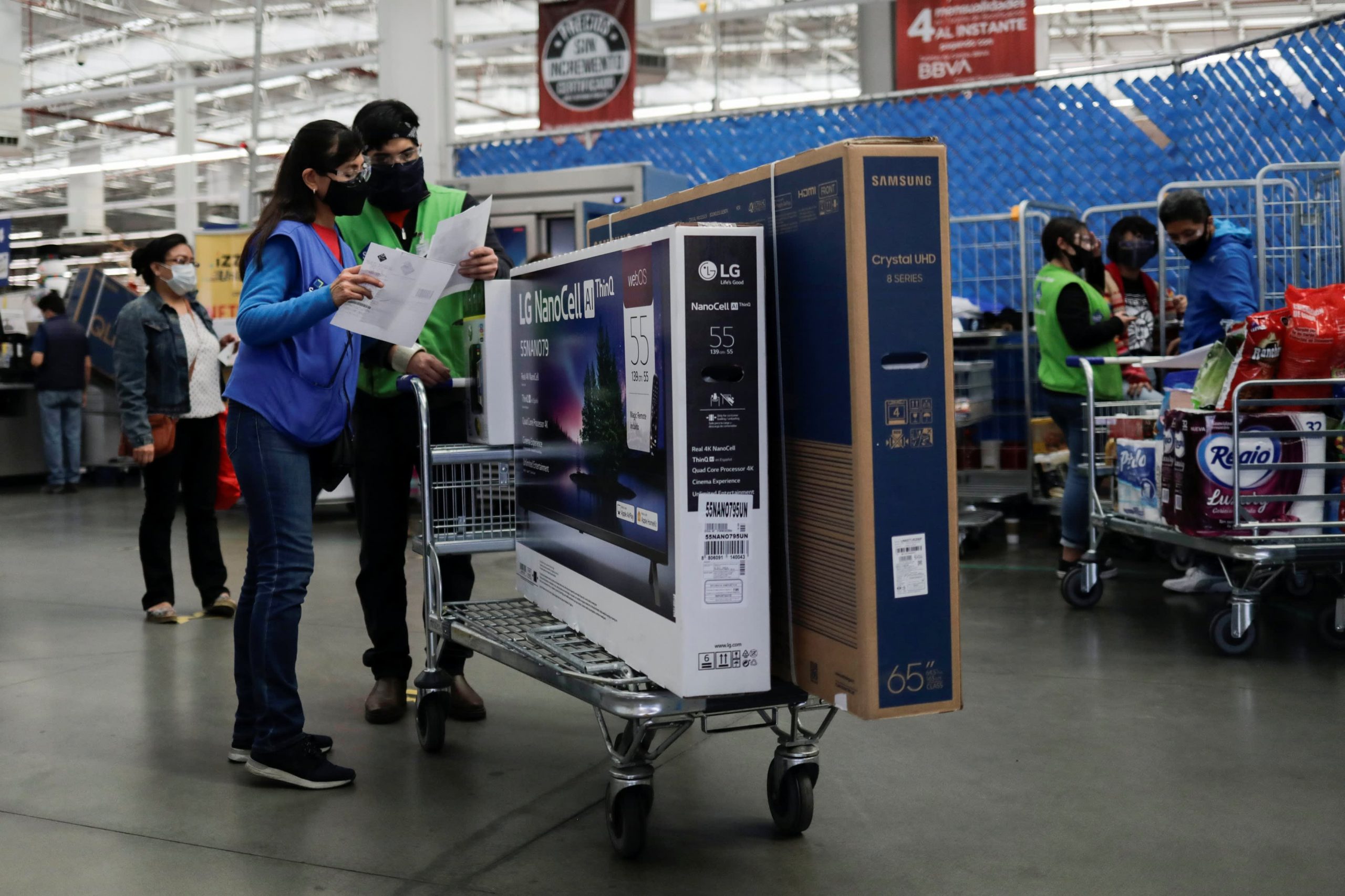 Sam’s Club said on Tuesday that their minimum wage would increase from $11 to $15 later this month.

The membership-based warehouse club will now have a far higher beginning rate than its parent firm, Walmart, which just increased its minimum hourly wage from $11 to $12.

Sam’s Club has approximately 600 locations and employs nearly 100,000 people. In a statement to employees, Sam’s Club CEO Kath McLay said that most employees — around 95 percent — already make at least $15 an hour. However, she did say that the company would bring all hourly employees up to that level and increase wages for other positions.

Walmart, Sam’s Club’s parent company, employs roughly 1.6 million people, making it the country’s largest private employer. Walmart and Sam’s Club have fallen behind competitors such as Target and Amazon, which pay all employees at least $15 per hour. Costco, one of Sam’s main competitors, upped its minimum pay to $16 per hour earlier this year.

During the epidemic, Sam’s Club saw a spike in sales. Its membership has risen to an all-time high in recent quarters, though the firm does not reveal the exact number.