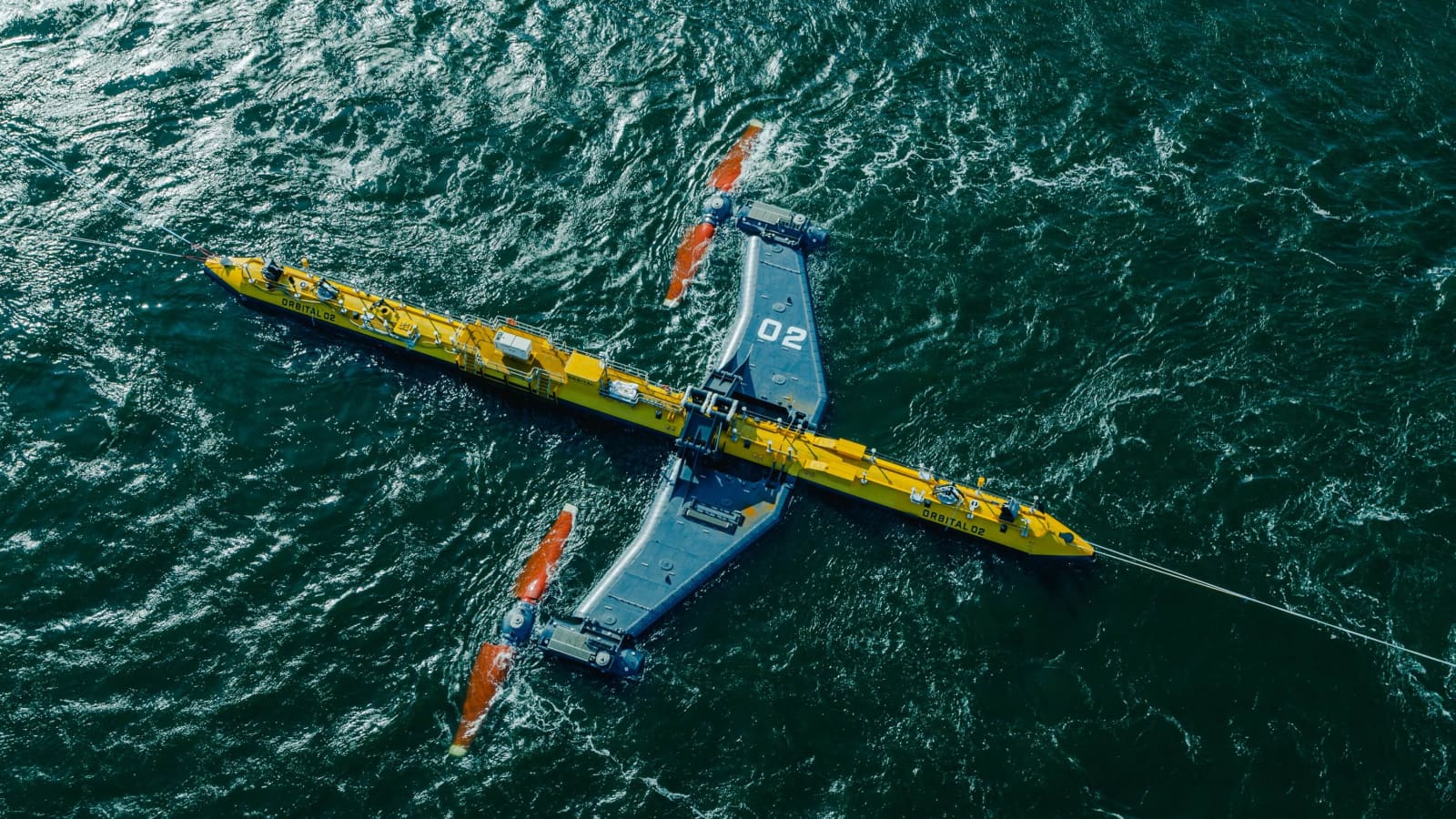 The business, which previously called its 2-megawatt O2 tidal turbine the “world’s most powerful,” said in a statement on Monday that the 26.7 million euro ($31.5 million) Forward-2030 project would get a 20.5 million euro grant from the European Union’s Horizon 2020 program.

Although the United Kingdom officially exited the European Union on January 31, 2020, its businesses and researchers can still apply for Horizon 2020 funding.

According to Ocean Energy Europe, just 260 kilowatts of tidal stream capacity were installed in Europe last year, while only 200 kilowatts of wave energy were deployed.

Orbital stated in a statement that the project will focus on developing a system that combines “floating tidal energy, wind power, grid export, battery storage, and green hydrogen manufacturing.” The firm will serve as a project coordinator as well as a primary technology developer.

According to the industry group Wind Europe, 14.7 gigawatts of wind energy capacity will be installed in Europe by 2020.