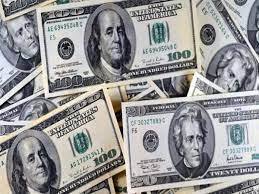 During the week under review, India’s reserve position at the IMF increased by $11 million to $5.121 billion.