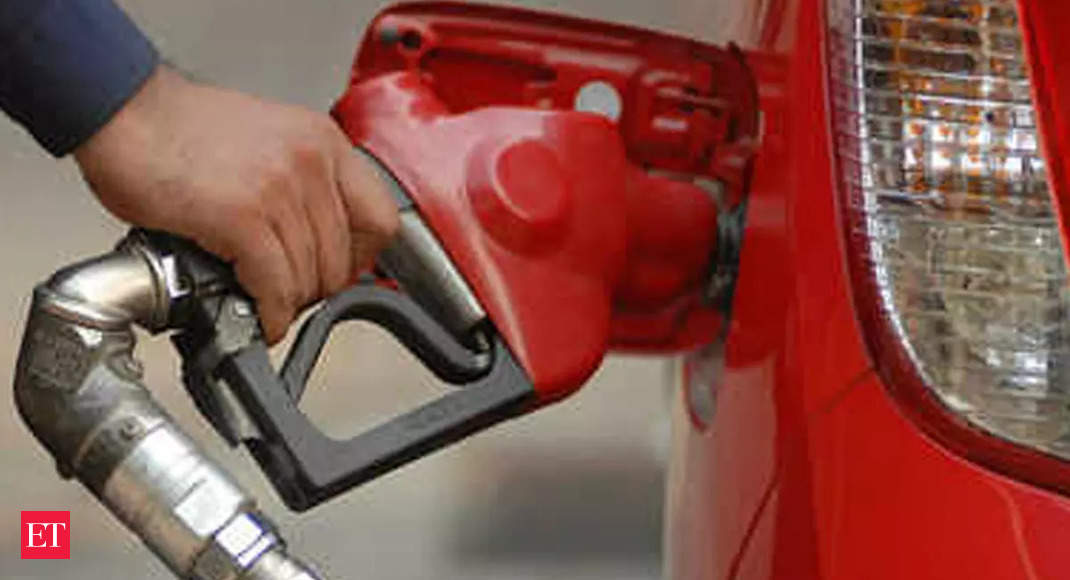 In August, fuel demand in India increased over 11% compared to the same month last year but was lower than the previous month due to monsoon rains, which hindered mobility and consumption. Fuel consumption reached 16 million tonnes in August, up from 14.42 million tonnes a year ago but down from 16.83 million tonnes in July 2021, according to data from the Oil Ministry’s Petroleum Planning and Analysis Cell (PPA).

Petrol sales, which had surpassed pre-Covid levels a few months ago, increased 13% yearly to 2.69 million tonnes, up 2.5 percent from July 2021.

Diesel consumption increased 15.6 percent to 5.6 million tonnes from a year ago but declined 8.7% from the previous month as monsoon rains halted truck mobility.

In August, jet fuel, or ATF, increased by 24% to 318,000 tonnes but remained nearly unchanged from the previous month.