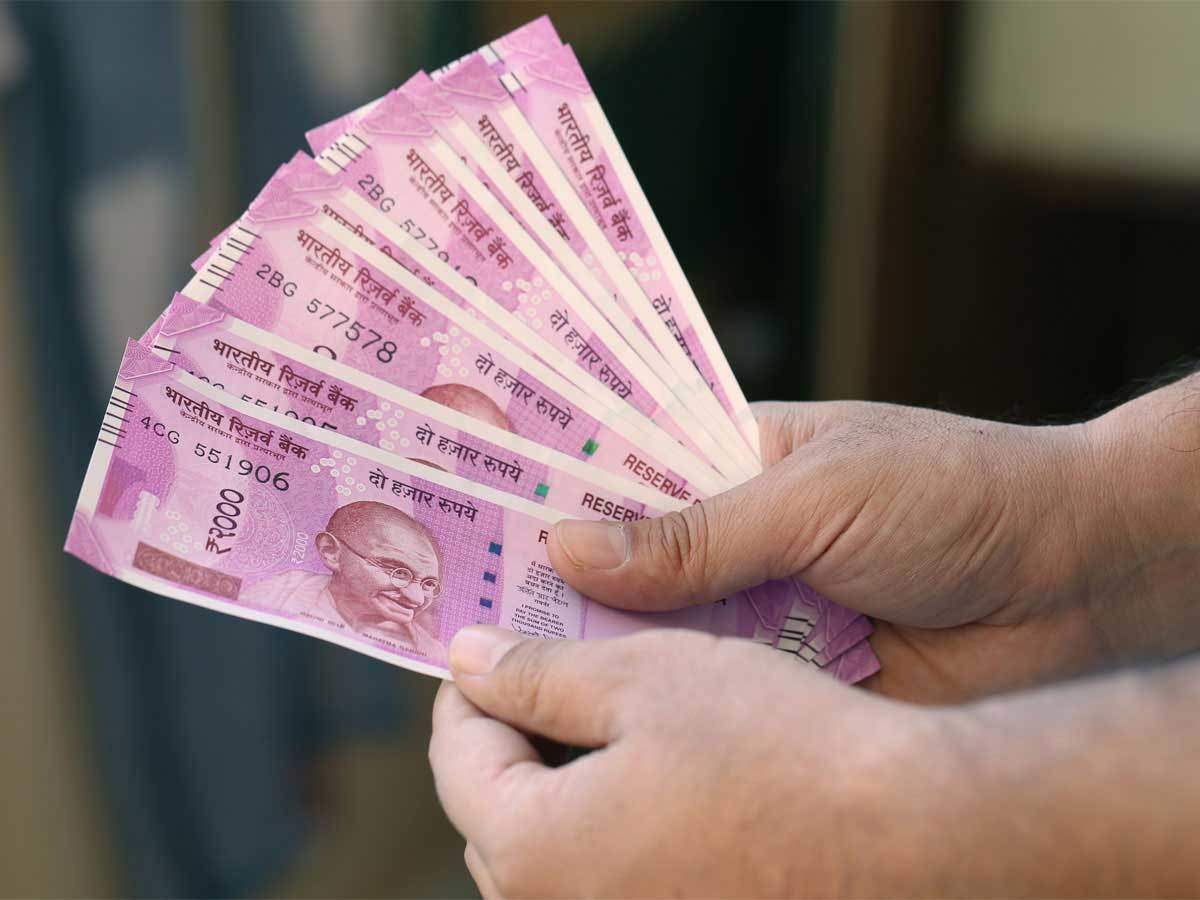 On Thursday, the Finance Ministry announced that it had released the sixth monthly installment of the revenue deficit assistance to 17 states, totaling Rs 9,871 crore.

Article 275 of the Constitution provides states with a Post-Devolution Revenue Deficit Grant. The grants are distributed in monthly installments by the 15th Finance Commission’s recommendations to close the revenue gap in the governments’ accounts following devolution. The commission has recommended that the 17 states get this award in the years 2021-22.

On Thursday, the Finance Ministry said that the Department of Expenditure had released the sixth monthly installment of the Post Devolution Revenue Deficit (PDRD) grant to the states, totaling Rs 9,871 crore.

It stated that a total of Rs 59,226 crore had been released to qualifying states in the current fiscal year with this installment.