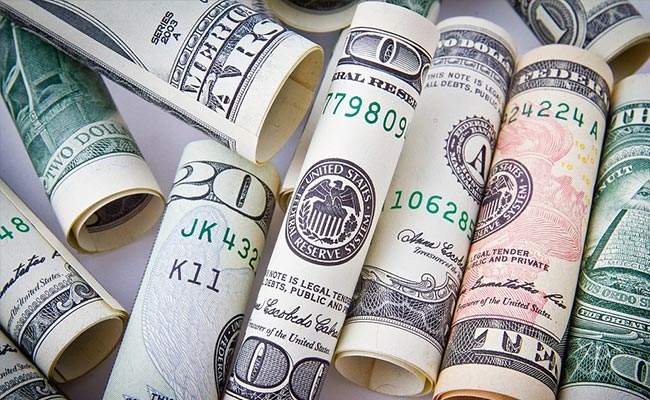 According to RBI data, the country’s foreign exchange reserves increased by USD 16.663 billion in the week ending August 27, reaching a career-high of USD 633.558 billion. The gain was primarily attributable to an increase in Special Drawing Rights (SDR) holdings. According to the Reserve Bank of India, the International Monetary Fund (IMF) provided an allocation of SDR 12.57 billion (equivalent to about USD 17.86 billion at the current exchange rate) to India (August 23, 2021, according to the Reserve Bank of India. 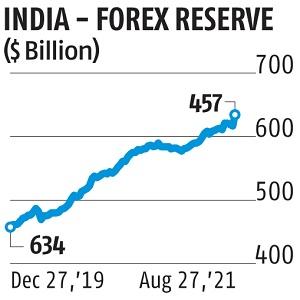 According to weekly data issued by the Reserve Bank of India (RBI) on Friday, the country’s SDR holdings increased by USD 17.866 billion to USD 19.407 billion in the reporting week ending August 27, 2021.

Rupee falls 4 paise to 73.06 against US dollar in early trade on Monday