The oil and gas company said it was considering entering into statutory undertakings with the Indian government. 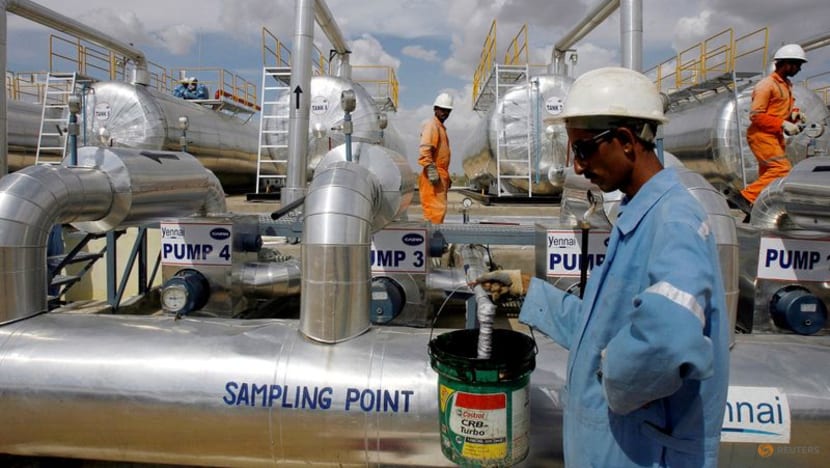 On Tuesday, Cairn Energy, based in the United Kingdom, said that if a long-running dispute with India over specific tax issues is settled, it plans to repay up to $700 million to shareholders via a special dividend and share buyback.

The oil and gas company, which has significant operations in India, said it was considering entering into statutory agreements with the Indian government over changes to retrospective tax legislation, which are at the heart of the dispute.