Billionaire Thiel's Founders Fund is backing a new $130 million vehicle by Coral Capital to invest in Japan's technology startups as the country shakes off its image as a tough place for entrepreneurs. 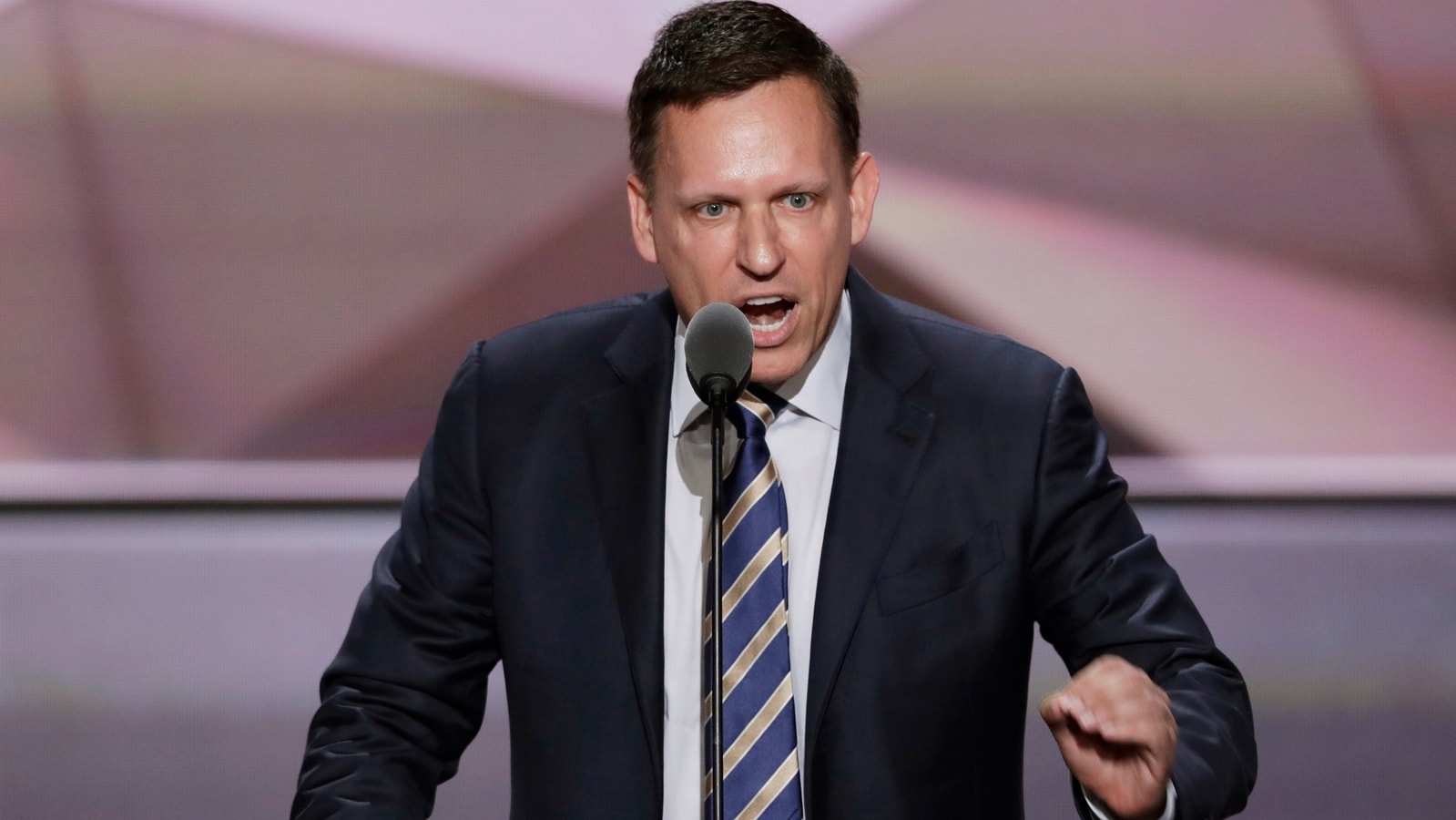 In an interview, founding partner and Chief Executive Officer James Riney noted that Coral Capital’s third fund will focus on early-stage investment from seed through Series A. Initial investments will range from 30 million to 500 million yen ($270,000 to $4.5 million), with follow-up checks of up to 5 billion yen.

Over 30 percent of the money originates from offshore investors including Founders Fund and Pavilion Capital in Singapore, according to Riney. Mizuho Bank Ltd., Mitsubishi Estate Co., Shinsei Bank Ltd., Dai-ichi Life Holdings Inc., and Gree Inc. are among the domestic investors.

Japan has come a long way from the days when aspiring entrepreneurs needed $100,000 in the capital just to launch a business. 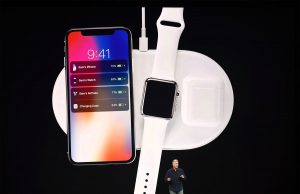 According to Tokyo-based Initial, startups in the country raised $4.76 billion last year, barely shy of the 2019 record and more than double the amount five years previously.

A lack of ambition has also been a stumbling block, according to Riney. SmartHR’s management envisioned an eventual IPO at a valuation of over $100 million when it raised a Series B financing in 2018. To demonstrate that they can strive for higher, Coral Capital provided the company a blank term sheet.

Uber is selling stakes in several Russian businesses for $1 BNillion