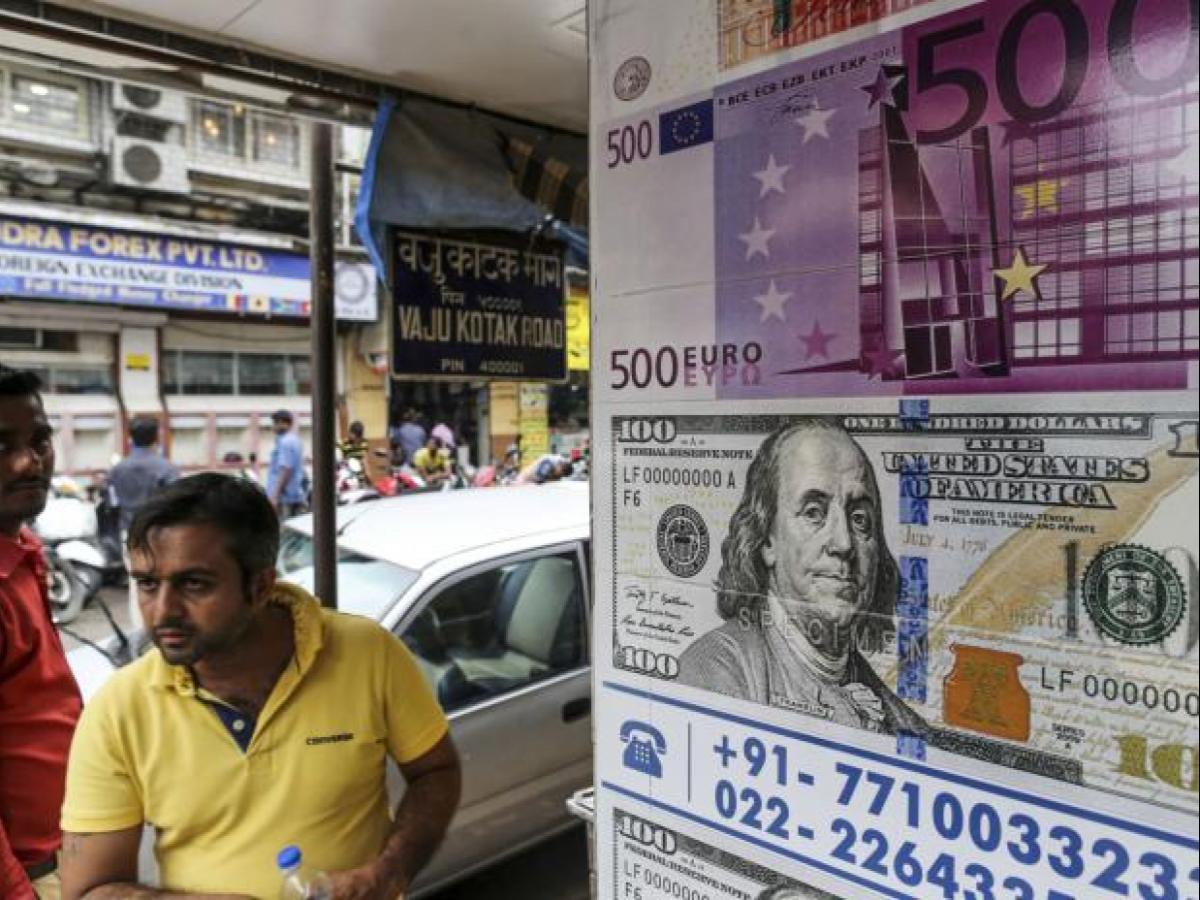 In addition, the country’s reserve position with the International Monetary Fund (IMF) fell by $15 million to $5.096 billion.