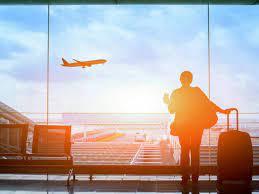 According to a regulatory filing, EaseMyTrip reported a net profit of Rs 2.49 crore in the previous fiscal year’s comparable quarter.

In the quarter under review, the total revenue was Rs 34.75 crore. It was Rs 12 crore a year ago, according to the report.

According to the report, revenue from the air transit segment increased to Rs 18.87 crore from Rs 3.50 crore the previous year.

The fact that the company achieved its highest-ever profitability in 2020-21 and is still profitable in the current fiscal year’s June quarter demonstrates its resilience and capacity to react to shifting external conditions, he added.

Pandemic has IFC pumping USD 1.7 billion into local companies, up 51%