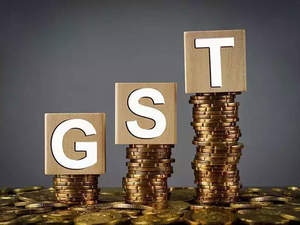 According to officials, two accused persons — a trader and a tax adviser — were arrested on Tuesday for violating various articles of the GST Act. They were taken to the Chief Judicial Magistrate’s court, where they were detained in judicial detention for 14 days.

“Other firms in Delhi, Punjab, and Gujarat were discovered to be non-existent as part of this massive scheme of fake billing. A tax adviser in Guwahati collaborated with the merchant and assisted in the fraud’s execution, “Gangte said.

The tax consultant was instrumental in dealing with transactions on behalf of the trader, according to the official, and maintained the accounts and books of accounts, prepared financial statements, and had the reports audited, in addition to filing GST returns for traders in Guwahati, Gujarat, and Ludhiana, which turned out to be non-existent entities during a recent search.