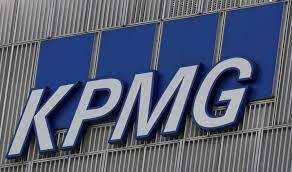 After a five-day hearing on Monday, a specialist London court will determine whether a long-awaited multi-million-pound class action against some of the world’s top banks over alleged foreign exchange fixing may proceed.

In 2019, the European Commission punished all lenders, except UBS, which had informed the group to the couple cartels, a sum of more than 1 billion euros ($1.2 billion).

The crown jewel of London’s financial sector is foreign exchange. Since the European Commission discovered that banks shared commercially sensitive customer order information, transaction prices, open currency risk positions, and other details between 2007 and 2013, lawyers have been sharpening swords in the city, which trades roughly 43% of the $8.3 trillion-per-day forex market.

To settle U.S. and European regulatory charges that traders rigged forex markets, investment banks worldwide have paid a total of $11 billion in fines.