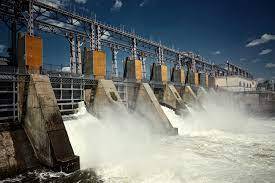 The US Department of Energy holds said that up to $27 million in federal funding would be available for wave energy research and development projects.

According to the EIA, natural gas and coal will account for 40.3 per cent and 19.3 per cent of utility-scale electricity generation in 2020, respectively. The total share of renewable energy sources, on the other hand, was 19.8%. 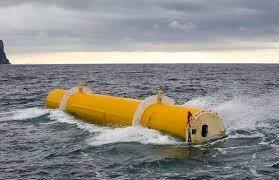 Last month, Mocean Energy announced that their Blue X wave machine, which is 20 meters long and weighs 38 tons, has begun testing only at the European Marine Energy Center in Orkney, an island located north of mainland Scotland.

According to Ocean Energy Europe, just 260 kW of tidal stream capacity was installed last year in Europe, while only 200 kW of wave energy was installed.

According to WindEurope, 14.7 gigawatts of wind energy capacity will be installed in Europe by 2020.