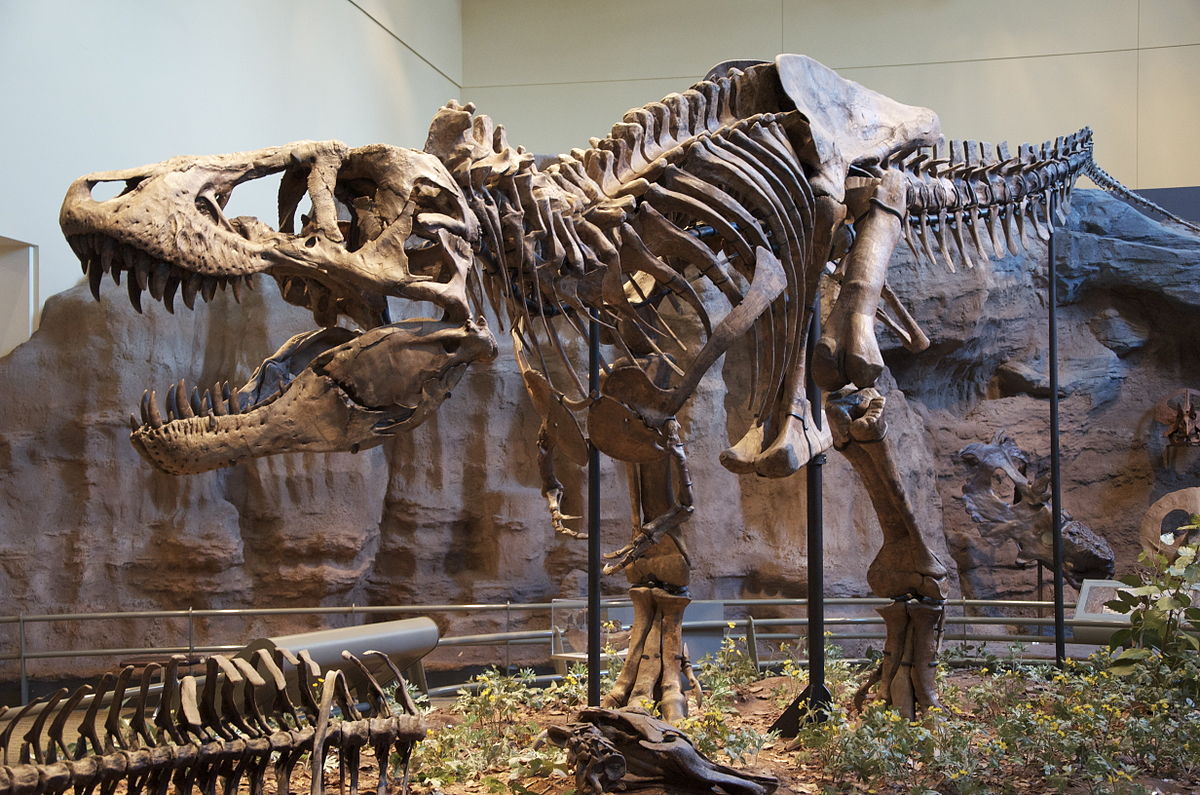 The docile chicken may not always have been as tame and harmless as it is today, it seems. Scientists are looking to determine conclusively that the chicken of today, and modern birds in general, actually are descendants of the Tyrannosaurus Rex, a monster of its time. They have also confirmed that the elephants of today are close relatives of the mastodons of yore.

Scientists have often wondered about the relationship between modern birds and the ancient T. rex. Scientists have been taking the skeletal similarities between the two, through studies of the fossils of the T. rex, as the basis of their assumption that the birds of today are descended from the T. rex.

A report in the Journal’s Friday edition says that scientists have taken small amounts of protein obtained from the connective tissue of a T. rex fossil to determine that the ferocious dinosaur was indeed an ancestor to many of the modern day birds, including chickens and ostriches.

In a statement, Chris Organ, a postdoctoral Biology researcher at Harvard University, said, “These results match predictions made from skeletal anatomy, providing the first molecular evidence for the evolutionary relationships of a non-avian dinosaur.”

Earlier in 2007, Harvard University’s John M. Asara, who is also the co-author of the current report, had talked of his team’s ability to study the collagen they had managed to extract from a T. rex fossil. At that time, he had said the collagen from the fossil bore a remarkable resemblance to the collagen in today’s chicken.

Organ said they would require some more data, which would enable them to position the T. rex accurately on the evolution tree, probably somewhere in between the alligators and birds, such as the ostrich and chicken. Talking about the study, Asara said, “We also show that it groups better with birds than modern reptiles, such as alligators and green anole lizards.”

The team extracted the protein from a fossil that the Museum of the Rockies’ John Horner discovered in 2003. Horner made the discovery in a barren stretch of land between Wyoming and Montana that has been rich in fossils. The credit for discovering there was soft tissue in the bone of the T. rex fossil goes to Mary H. Schweitzer of North Carolina University and the North Carolina Museum of Natural Sciences in 2005.

The research of Organ and Asara, funded by the National Institutes of Health, National Science Foundation, the David and Lucille Packard Foundation, and the Paul F. Glenn Foundation, shows the T. rex protein to be authentic material.